The place “Where Knowledge Meets Challenge”

Since Hungary is a member of the European Higher Education Area (EHEA), our university offers a broad range of educational opportunities to home and foreign students. The students form an international community where the number of foreign students reaches 30,000 from more than 100 countries. The university is also in partnership with more than 500 universities worldwide and with 432 + Erasmus partner universities.

Research, development, and innovation activities of the institution are internationally acknowledged and the university has partnerships with numerous companies and industrial enterprises, such as the ELI-ALPS Laser Research Centre, one of the largest scientific investments in Europe.

The University of Szeged is located in southern Hungary, specifically in Szeged, which is one of the best cities in Hungary and it's the third-largest city, right after Budapest and Debrecen. 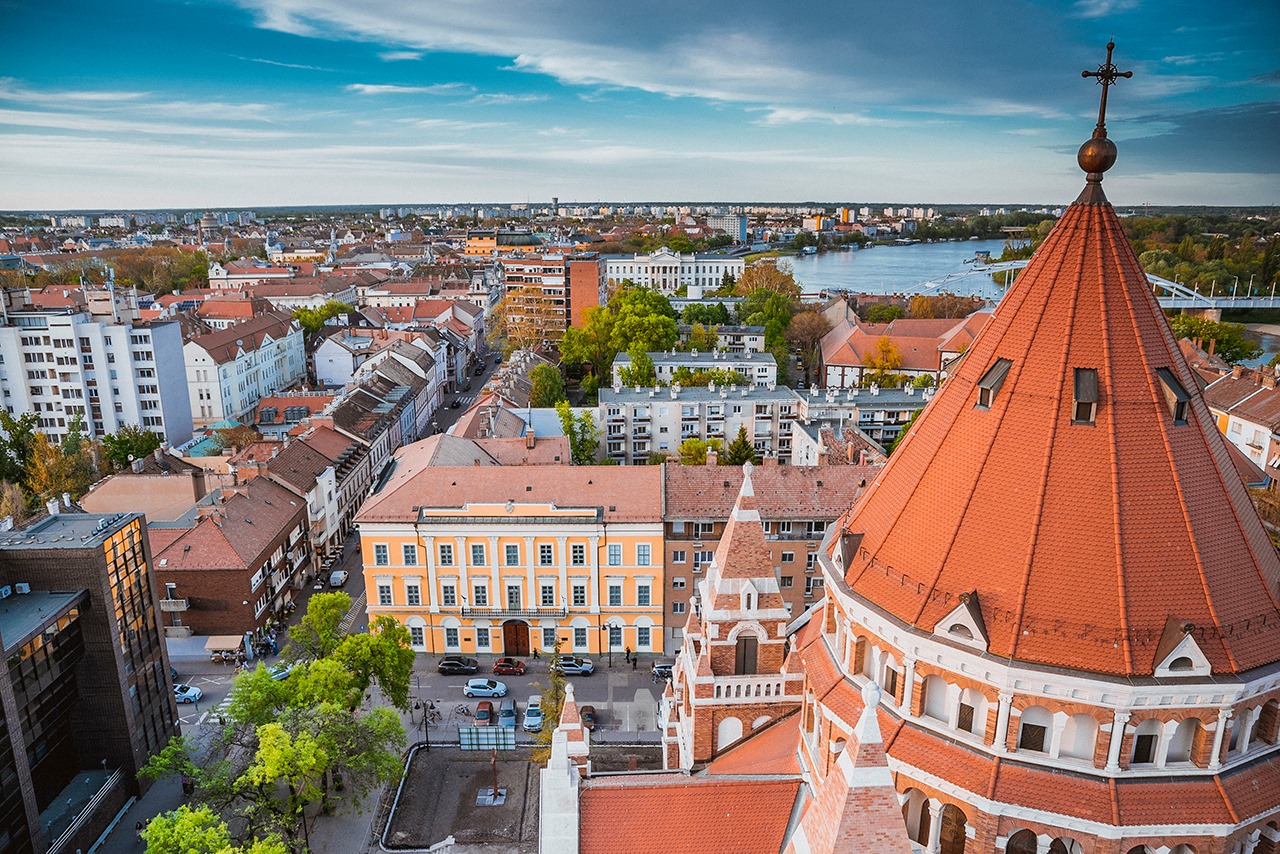 Szeged is spectacular, it's generally the home to paprika. This city has vivid cultural life, modern infrastructure, and it's ultimately student-friendly which is perfectly suitable for international students to study, live, and enjoy to the fullest. The cost of living in Szeged is cheaper than in Budapest which makes the environment in this wonderful city more economic and the best spot for students. It has a lot of interesting restaurants, activities like bowling and billiards, and some good international party clubs where students can enjoy their weekends.